Update on the Unauthorised BMX Trail 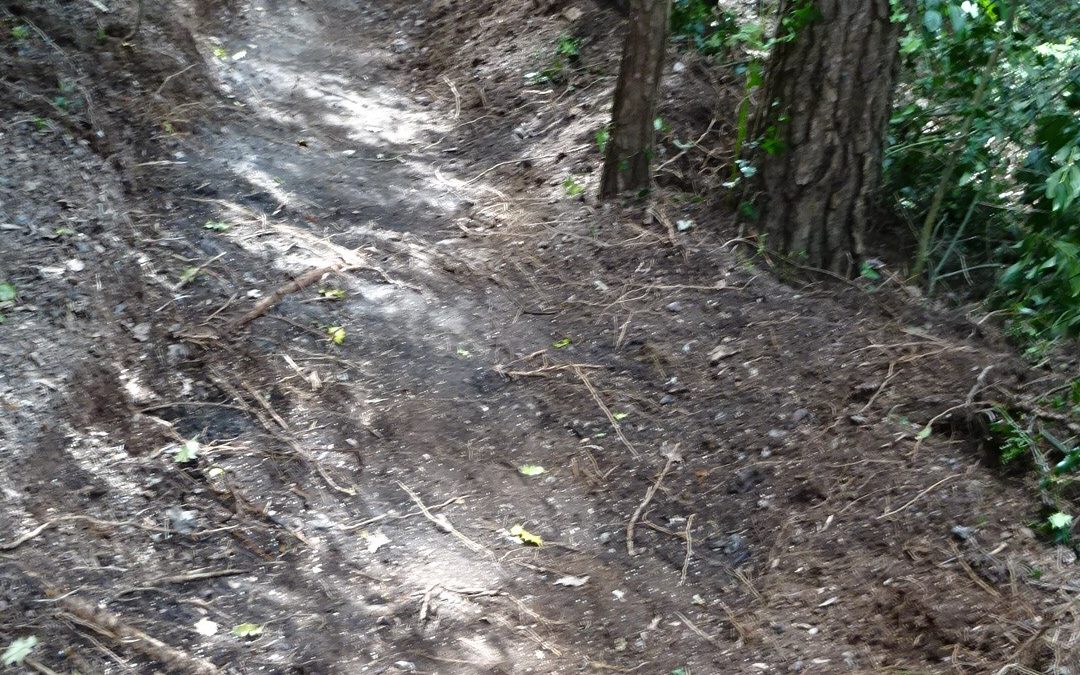 We reported earlier this year on damage to the estate caused by the unauthorised creation of a BMX track. Quite apart from the damage done to the trees and woodland floor, the trustees would be held liable in law for any damage to individuals caused directly or indirectly by its continued use. We have had to spend just under £3000 on restoring the area as near as possible to its original state – money that would otherwise have been spent in grants to local people in need and organisations that help them.